Gene grew up in the Scottdale, PA area and spent his youth traveling throughout the United States and Canada playing hockey.  He played his pee-wee hockey for the Pittsburgh Amateur Penguins (1991-1993) and his bantam-midget years playing for the Pittsburgh Hornets (1993-1997).   After graduating Southmoreland High School, he played for the Georgetown Raiders in the Ontario Provincial Hockey League.  Once that ended, Gene moved on to Kent State University where he was their Rookie of the Year in 1999, MVP in 2002, an Academic All-American, a first team All-American, and a four time All-Star.  During this time, he also had a chance to play international hockey when represented the USA in the World University Games held in Poland.

In 2003, Gene graduated Kent State with a Bachelor of Science and returned to Scottdale to teach physical education at Southmoreland Middle School.  Since that time, Gene has been giving back to the community as not only a teacher but as a coach.  Over the past 13 years, Gene has coached soccer, golf, track and field, and hockey at various levels and for various age groups.  Gene holds a level three coaching certificate through USA Hockey.

Gene continues to have a love of hockey and channels that passion into cultivating young players and their love of the sport.  His focus is not only on teaching players the hockey skills they need to succeed in the future but also to follow fair play guidelines such as respect, integrity, and solidarity. 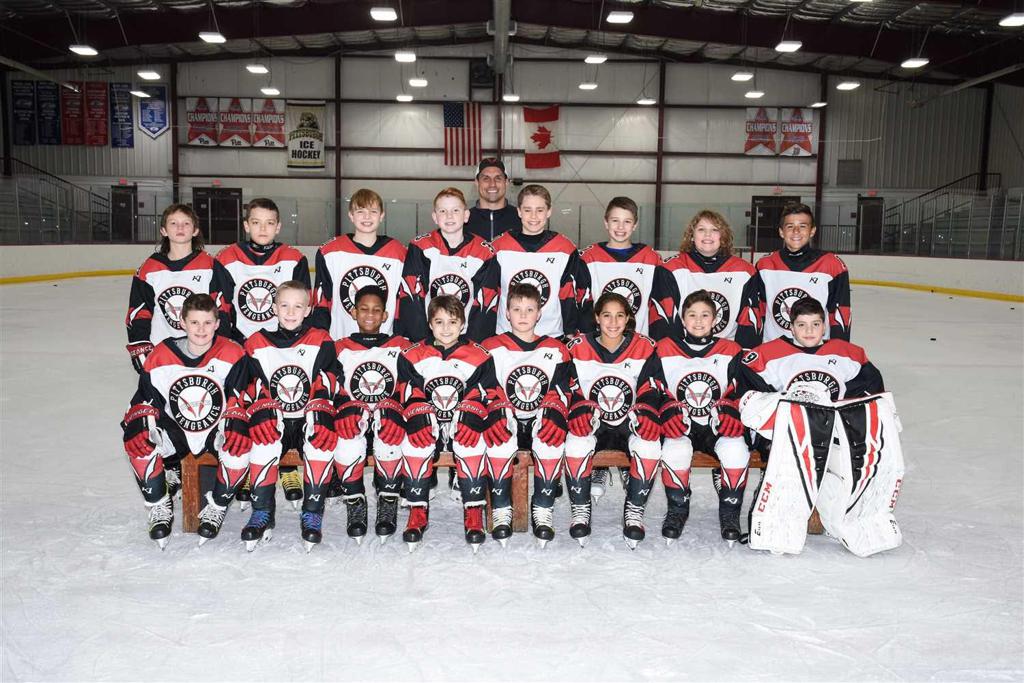 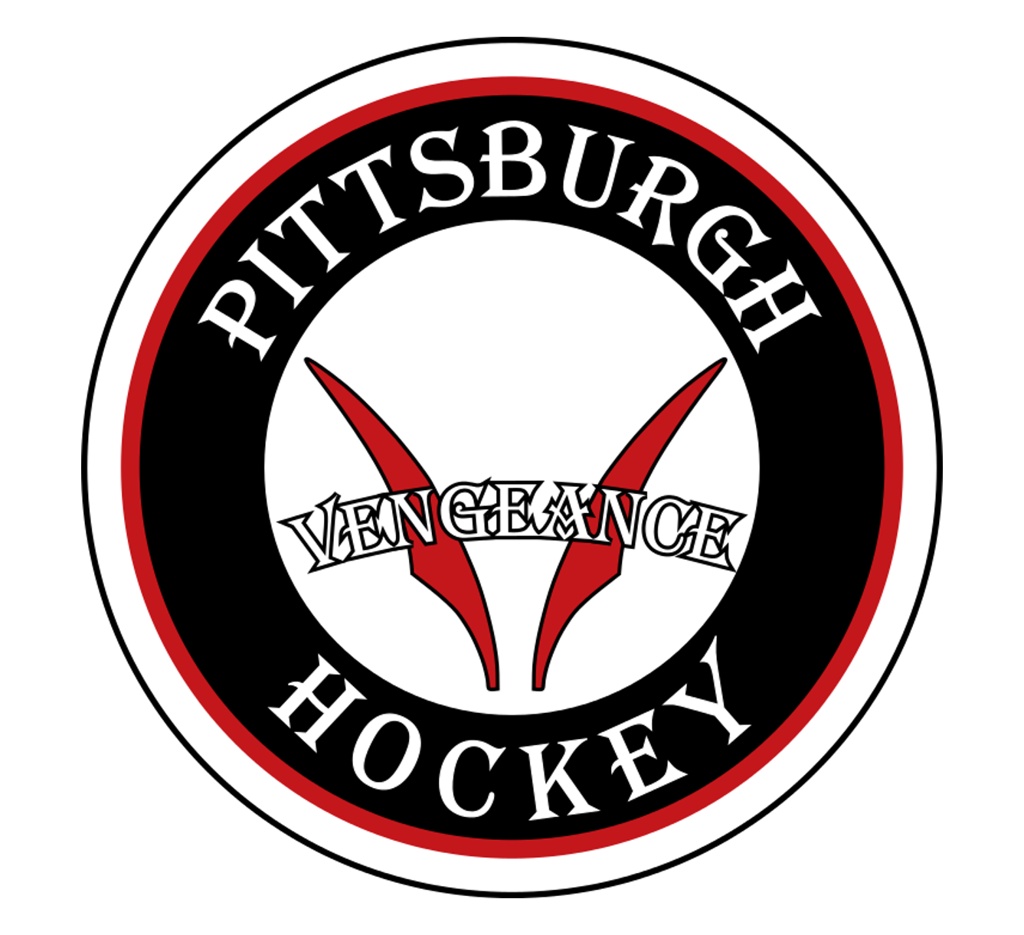